Formerly called Northern Rhodesia as an integral part of Cecil Rhodes’ Cape to Cairo vision, Zambia is in factflag steeped in history dating all the way back to the African Stone Age. However, in many ways the famous Scottish missionary David Livingstone put the country on the European map as he came to the shores of Lake Tanganyika in 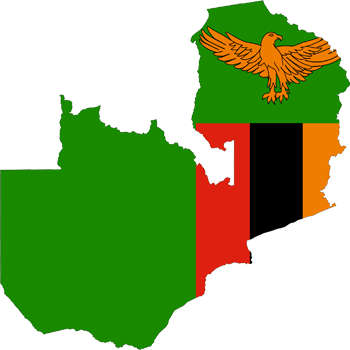 search of the source of the Nile in the early 19th century. Whilst Zambia is now one of Africa’s most urbanised countries, much of the country remains wild, underdeveloped and unspoilt, with a great percentage of land allocated by the government to conservation projects, national parks and game management areas. Many of these parks are home to incredible numbers of Africa’s most-feted wild mammals and extraordinary birdlife.Zambia’s remaining open rural areas are, for the most part, rich and fertile, with Zambia’s consistently warm tropical climate made less oppressive by the altitude of many parts of the country. One of the most water rich countries in Africa, Zambia has 5 vast lakes, 3 major rivers, 17 waterfalls and various wetland areas. 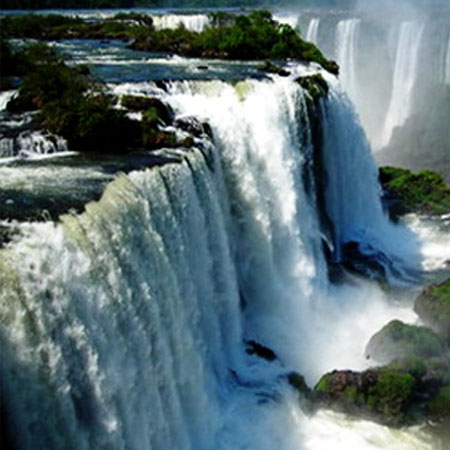 Geography is very diverse because of its different physical features. Nambia, Mozamgique, Malawi, Tanzania, Zaire and Angola are its neighboring countries. 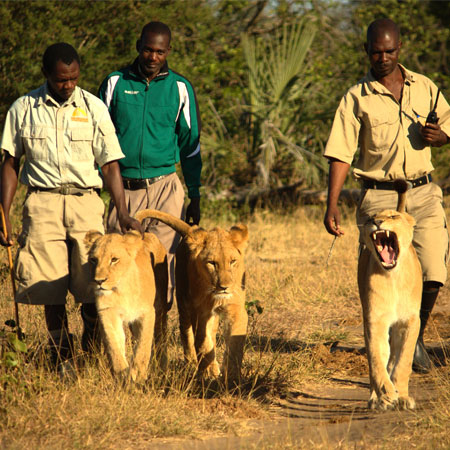 Zambian culture, traditions and folklore remain prominent and long-standing tribal customs and crafts are practised throughout the country, particularly in the rural areas.

Copyright 2016 Salhami. All Rights Reserved. Developed by iTech Solutions
Back to Top